These photographs show the variety of moods and colours of the sea around the Isles of Scilly and the far west of Cornwall. Cornwall has big beaches, big breakers and keen surfers. Scilly attracts those who love peace, quiet and tranquillity.

West Cornwall, especially St Ives, is famed for its quality of light and has attracted artists for 100 years. The special light is largely due to being at the end of the long South West peninsula, surrounded by sea, but with damp air that deflects light, making shadows less harsh. 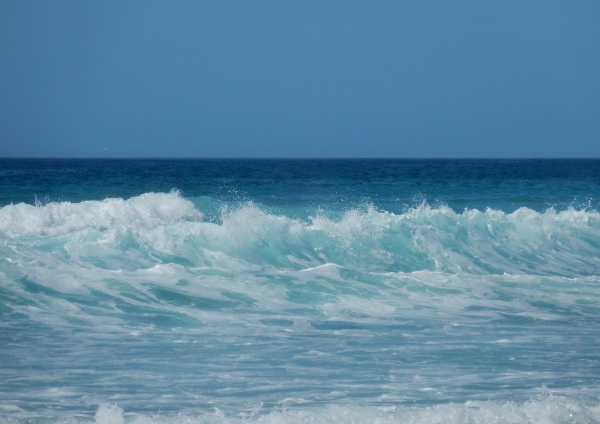 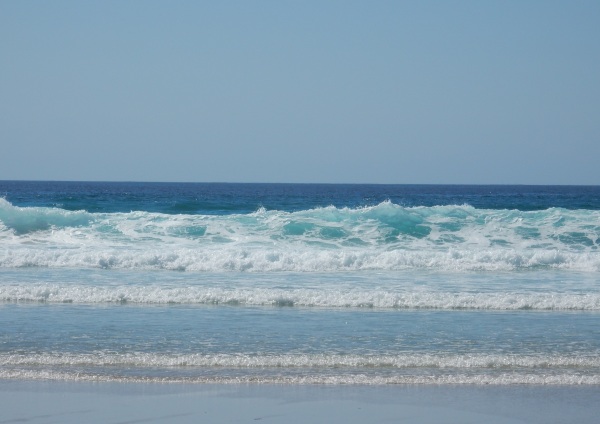 The Isles of Scilly also have a special quality of light. It's influenced by the remoteness of the islands allowing so much light to be reflected by the sea, the clarity of the water, and the presence of white sand and seaweed that reflects light back up again from the shallow sea beds. While Scilly is way out into the Atlantic Ocean the outer rocks and islands shelter the sea between the islands and the water often has an almost treacly look - at other times glittering - it is seldom grey! 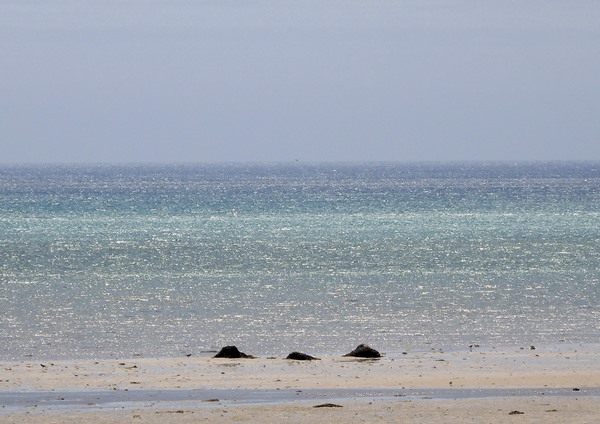 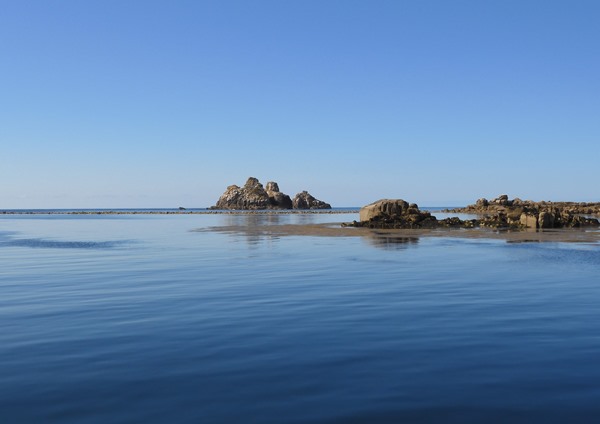 I visit West Cornwall regularly and I've loved the Isles of Scilly since I first went there in the 1980s, especially the smaller islands of Bryher, Tresco, St Martins and Samson. The photos concentrate on the water and the sky, but they wouldn't be the same without the white beaches, the soft grassy dunes, and rugged saw tooth islands and rocks.

My photography is often minimalist and my influences are from painting and printmaking rather than conventional photography, but it aims to please and uplft rather than challenge.

The exhibition is in St Peter and St Paul Church in West Way, Botley, Oxford. It runs from Saturday 28th September to Friday 22nd November). The church is generally open from 10am to 4pm each day. 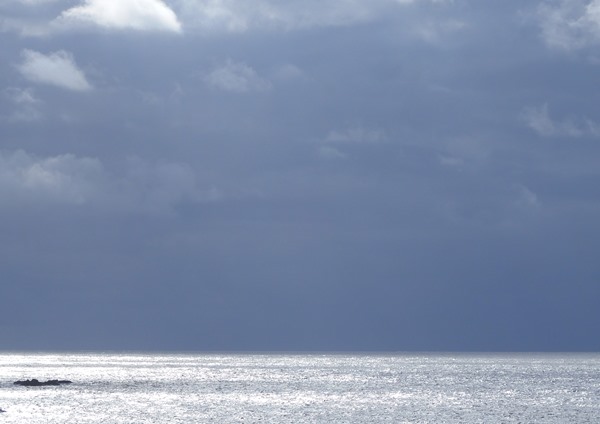 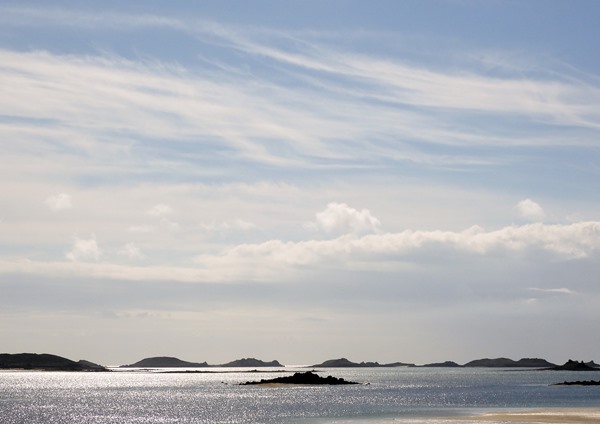 I've loved the Isles of Scilly since I first went there in the 1980s, especially the smaller islands. This photos here are the result of visits in 2018 and 2019, when I was able to explore the 'off islands' of Bryher, Tresco, St Martins and Samson.

In fine weather the islands are incredibly photogenic - as also in other weathers. But as Richard Pearce, an artist who lives and works on Bryher wrote:
"We are surrounded by vast reaches of indigo, cobalt, cerulean, turquoise, deepest marine, palest sapphire ... endless blue.
I do paint the grey days. People don't like them so much."
Sunny days do make for better feelings, and I've concentrated on them here 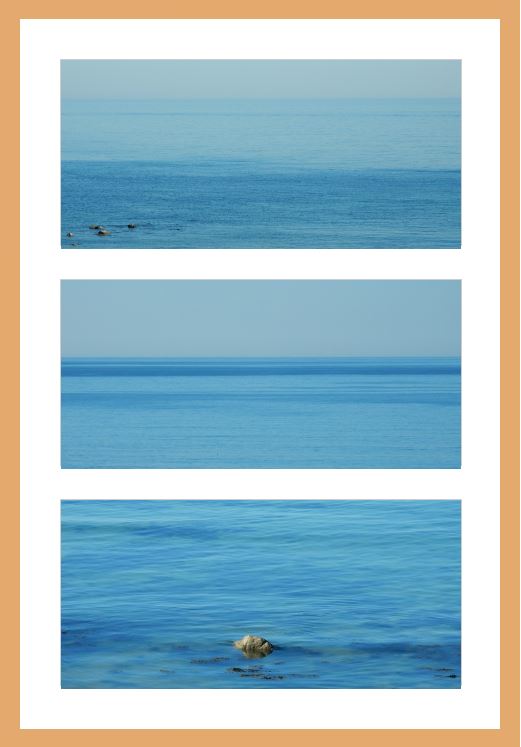 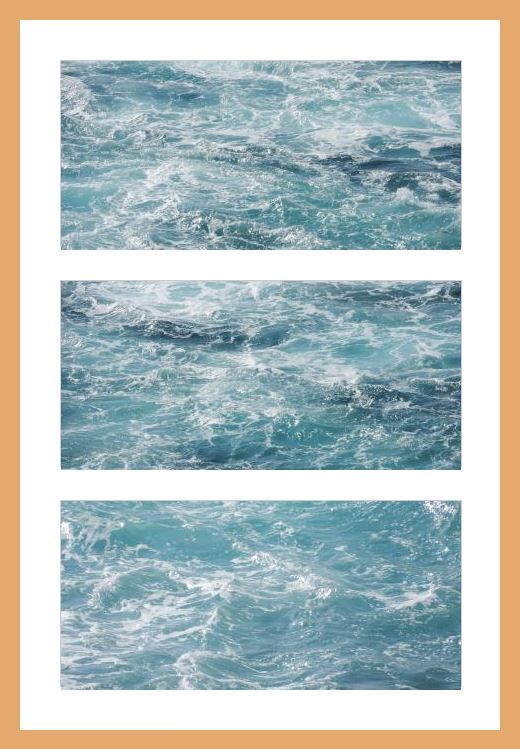 The Cornwall photos are from the Penwith peninsula - the 'toe' that sticks out beyond St Ives and Marazion. Here I love the big beaches of Whitesands Bay at Sennen, and the beaches along the St Ives Bay that stretch from St Ives, via Carbis Bay, Porthkidney, Hayle, The Towans and Godrevy. I also photograph smaller beaches and coves inlcuding Portheras on the North Coast and the beaches aruond Porthcurno on the South Coast. 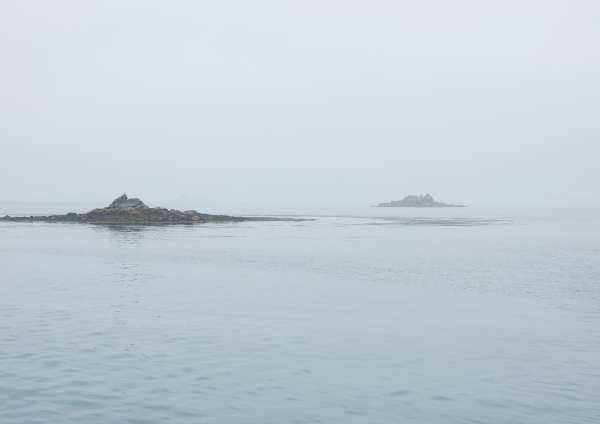 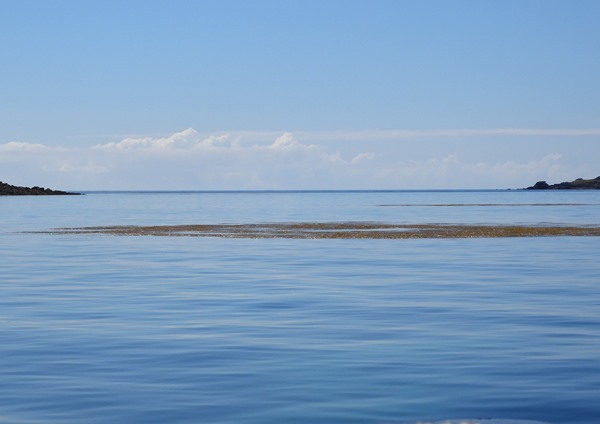 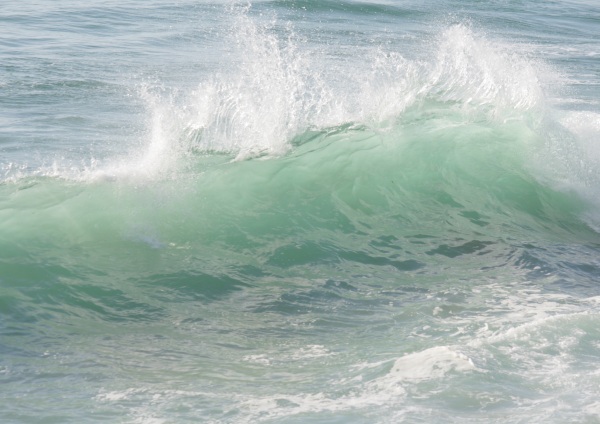 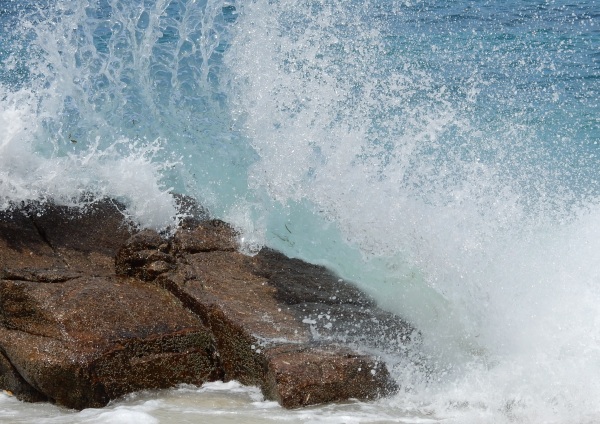